In the wake of the damage caused by Venice’s recent high tides, Michelangelo Foundation has pledged its support to Venetian Heritage. The organisation has launched a support Venice campaign to raise funds that will go towards the restoration of Venice’s artistic heritage.

• Michelangelo Foundation donates to Venetian Heritage’s support Venice campaign.
• The campaign is raising funds to protect and restore Venice’s artistic and architectural patrimony.
• Michelangelo Foundation pledges its support to the artisans whose savoir-faire will be crucial to the restoration of damaged artworks and architectural treasures.
• Fondazione Giorgio Cini, home to Homo Faber, will be amongst the beneficiaries of the support Venice campaign.

The City of Venice holds a very special place in our foundation’s heart as home to Fondazione Giorgio Cini which hosts our biannual event “Homo Faber: crafting a more human future”. Venice is also an historic centre for artisan activities, and the residing place of many active studios and living treasures. Beyond this, as a UNESCO world heritage site, Venice has one of the world’s richest patrimony of precious architectural wonders and artworks.

Michelangelo Foundation shows solidarity to the plans Venetian Heritage are implementing to restore and protect Venice’s rich cultural patrimony which includes monuments and prestigious architectural treasures such as churches, museums, galleries which all house heritage artworks. In the coming weeks the organisation will be working closely with many other Venetian institutions, such as the Italian Ministry of Culture, la Curia Patriarcale and Fondazione Musei Civici di Venezia to coordinate a specialised restoration programme.

“Venice belongs not only to Italy but to the whole world, it is for this reason that following the tragic events which resulted in 85% of the city being flooded we are reaching out to everyone, with the hope that we receive the vital support that we need to restore the works of art and historical public buildings damaged 12 November 2019”

Bruno Barbon Artisan - Susanna Pozzoli © Michelangelo Foundation In keeping with its founding values, Michelangelo Foundation extends their camaraderie to Venetian artisans affected by the recent floods. Venice’s artisanal legacy rests on their shoulders, not only for the continuation of highly-esteemed Venetian craftsmanship but also for the savoir-faire and skills which will be critical in ensuring the restoration of Venice’s damaged artistic and architectural patrimony. Venice’s master artisans are custodians of the Venetian cultural heritage –the living treasures of the city.

“The Venetian artisans now critically need our support to rebuild their working studios, salvage their traditional tools and guarantee their cherished livelihoods. To preserve their ancient techniques and keep alive the possibility to continue to use and pass-on their savoir-faire.” 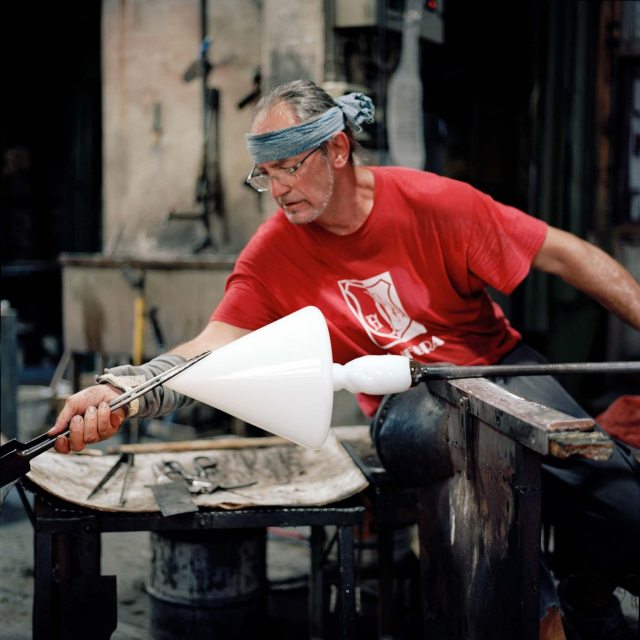 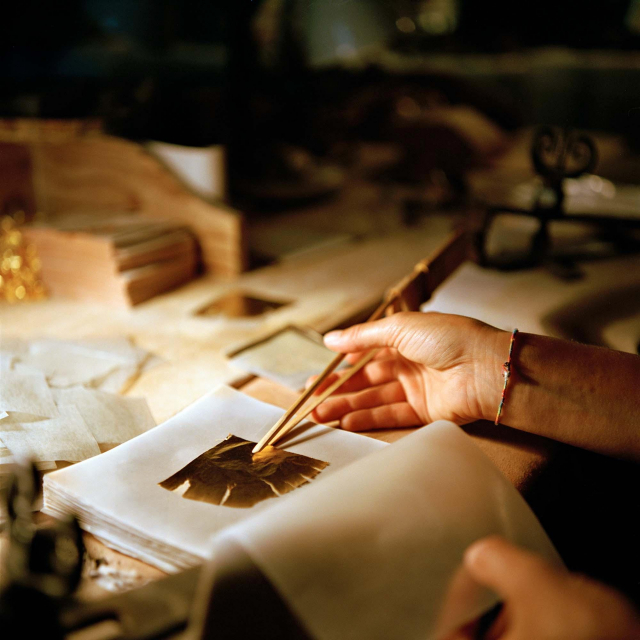 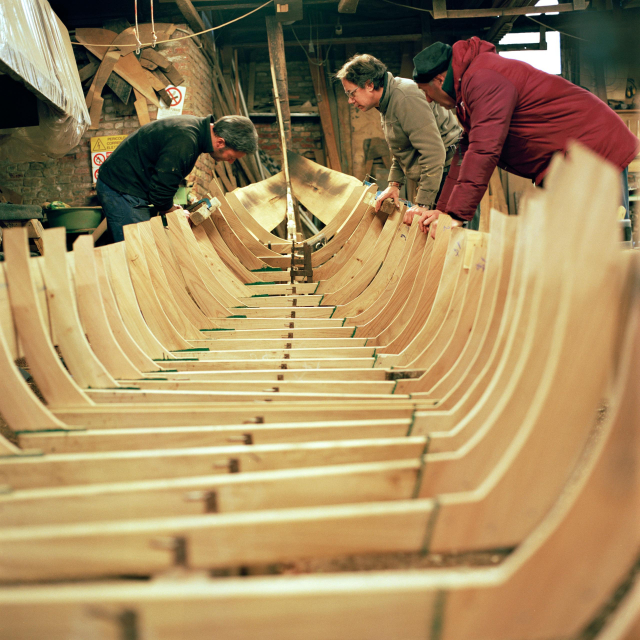 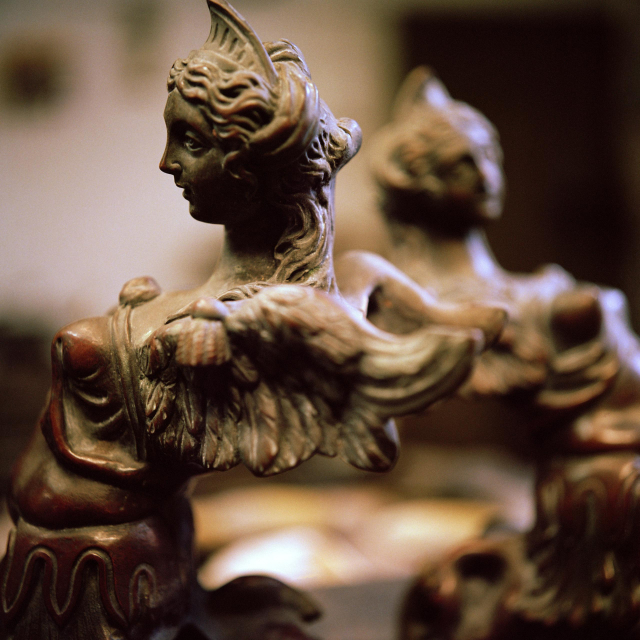 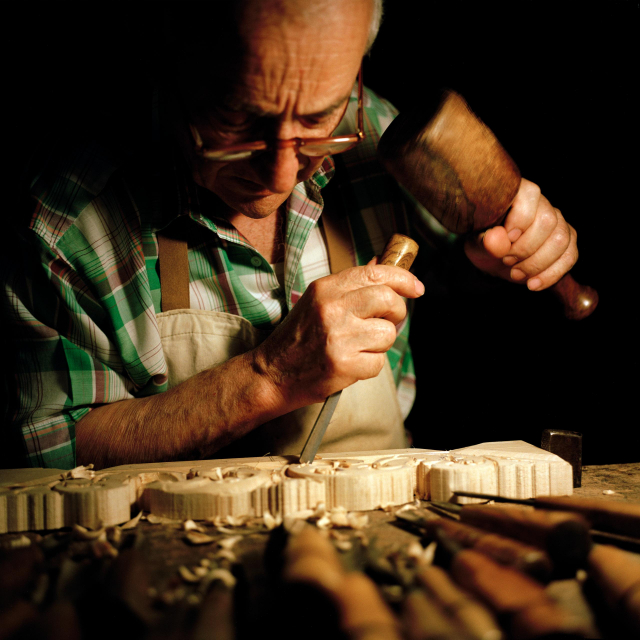