My cart
FR IT EN JP Download the press release

How should we preserve human skills in the modern world? Through knowledge, understanding, appreciation and recognition. This exhibition acknowledges the craftspeople pursuing age-old techniques rarely used today and their unique place in the world of fine craftsmanship


This September visitors to Homo Faber in Venice will have the chance to get a rare glimpse into the world of 12 precious European artisans in the exhibition Singular Talents – The Red List, curated by the Michelangelo Foundation for Creativity and Craftsmanship.

In our technological world where mass manufacture is rife and even precious objects can be replicated, this exhibition highlights the human value behind the crafting of objects. The craftspeople featured in this exhibition are rare for the crafts they are dedicating themselves to; either they are using little-known techniques or rare materials confined to a specific region; perhaps they are the only person left in their region continuing a traditional skill; or perhaps they are a talented young artisan breathing new life into a profession that until now has been the exclusive domain of old masters.

Visitors will discover these unique talents by way of specially commissioned videos by Swiss filmmaker Thibault Vallotton, mounted in the exhibition space as though in a portrait gallery. A ballet of gestures, faces, places and wonderful objects, the films will take visitors inside and around the workshops of these European artisans to observe the incredible techniques they have mastered, the places that inspire them and the beautiful works they create. Drawing back the curtain on the ways these craftspeople are developing to safeguard these precious crafts for the future.

The theme of the exhibition, the “Red List of endangered crafts”, is inspired by – and has been developed with - the Heritage Crafts Association (HCA), capitalising on their already existing Red List of Endangered Crafts, which highlights crafts in the United Kingdom that are at risk of disappearing. Expanding on this concept, the Michelangelo Foundation’s Red List has been conceived by working with the Foundation’s own international network, and will cover a meaningful selection of European crafts considered to be not only rare, but also close to extinction. By shining a light on lesser-known European craftspeople, their unique narratives and techniques, the exhibition hopes to inspire renewed appreciation, recognition and passion for these treasurable artisans.

“Valuing the rich patrimony of these skills, perpetuates the beauty of an artistic gesture. It builds a bridge between the past and future.” Alberto Cavalli, Executive Co-Director of Michelangelo Foundation.

Kate Hetherington Artisan - ©Andrew Hobbs Singular Talents – The Red List is set in the Photography Hall at Fondazione Giorgio Cini. It is one of 17 exhibitions that comprise Homo Faber, organised by the Michelangelo Foundation.


Thibault Vallotton
Swiss film producer Thibault Vallotton born in 1987, studied cinema at L’ECAL, Lausanne, where he came into contact with inspiring figures and learnt the basics of film production. He discovered the world of the applied arts through his work with Michelangelo Foundation for Creativity and Craftsmanship. His series of 12 artisan portraits commissioned for Homo Faber 2018 is shortlisted by The International Film Festival for Fine Craft (FIFMA). Thibault approaches artisan profiles with a documentary style, inspired by the work of Errol Morris, Frederick Wiseman and Chantal Akerman.


Architetti Pedron / La Tegola
Apml Architecture studio was founded in 2009 in Venice by Alessandro Pedron and Maria La Tegola. Both graduated in architecture at the Università Iuav in Venice and started their professional activities in 1996. The city’s rich historical beginnings gave them the chance to focus their attention on the history and context behind the projects, enhancing their capacities thanks to the initial collaboration in the restoration of historical buildings. The professional experience of the studio and the constant search for original design solutions is utilised in different projects including heritage ones, new buildings, exhibition design projects, and interior design. 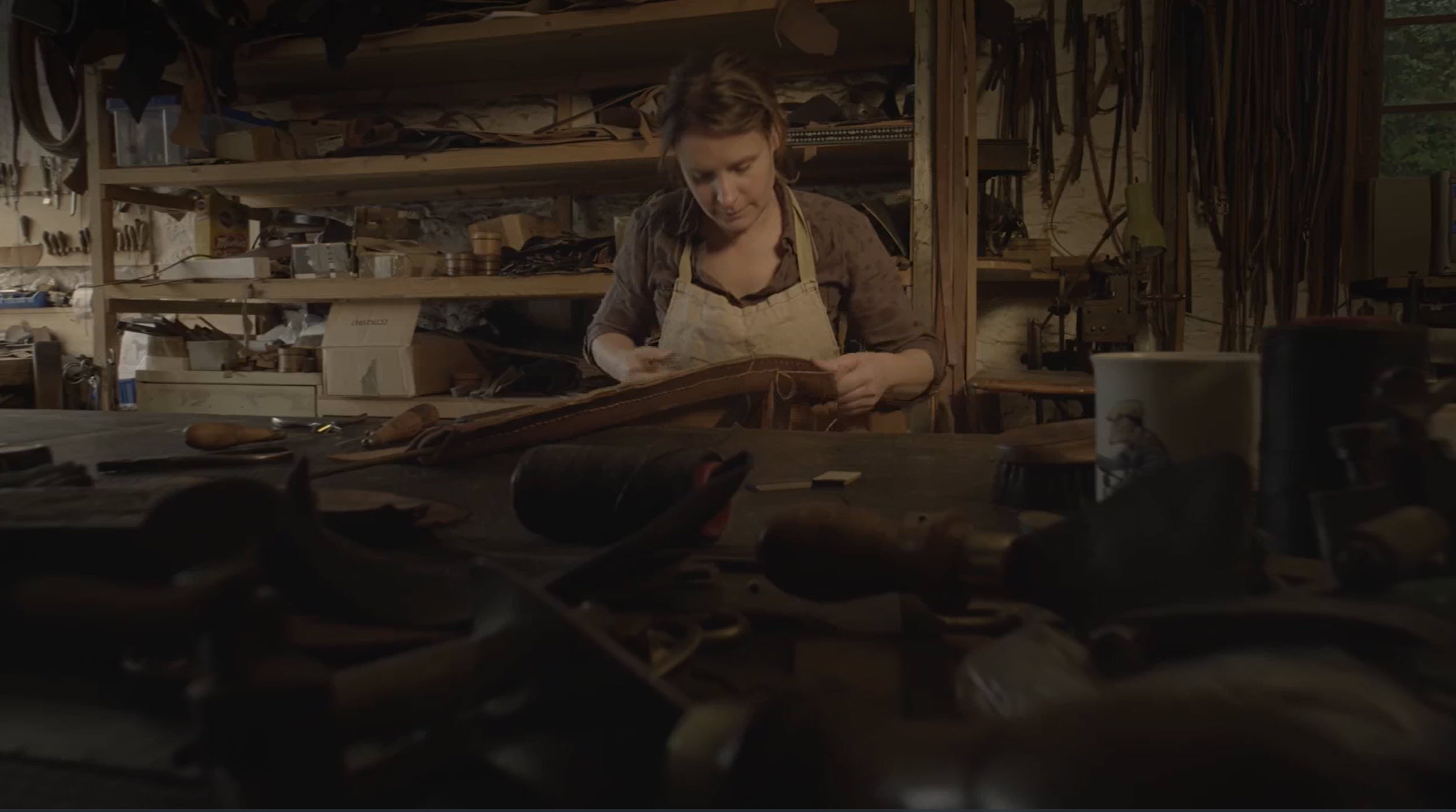 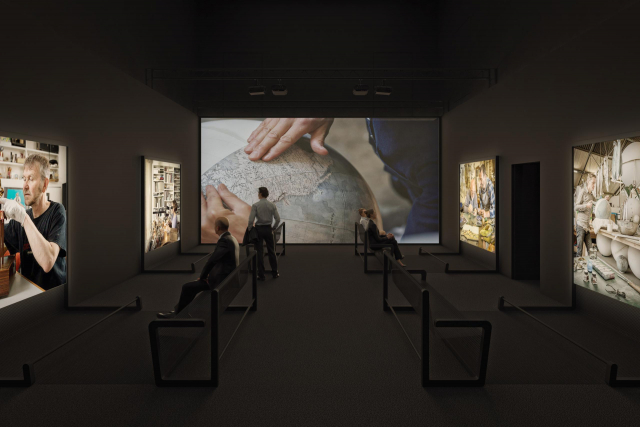