In the hands of master artisans, a singular vision yields a multiplicity of expression and form

In Pattern of Crafts at Homo Faber, German designer Sebastian Herkner showcases the important role of fine craftsmanship to the world of interior decoration

• Artisans individual interpretations using an exquisite array of techniques and materials such as marble, wood marquetry, textiles and more are accompanied by stories of the artisans creative processes and glimpse of them at work

• In an increasingly digital world, the exhibition honours the tactile and very human nature of fine craftsmanship and their enduring contribution to interior decoration


Sebastian Herkner, named 2019 Designer of the year by MAISON&OBJET, explores the crucial contribution master artisans make to the world of interior design and decoration in the exhibition Pattern of Crafts at Homo Faber. Herkner invites selected artisans from Europe and Japan to interpret the lace-like octagonal pattern of the tiled terrace in front of the Basilica of San Giorgio on San Giorgio Maggiore Island.

The artisans interpret the pattern in a range of techniques and materials – marble, glass, mosaic, wood marquetry, metal, and textiles – resulting in exquisitely crafted panels. Together, the works demonstrate how the savoir-faire of master artisans can serve the imagination of a designer, using time-honoured techniques to create decorative patterns for contemporary interiors. The exhibition also includes stories and behind-the-scenes glimpses at the creation of the pieces.

Herkner, who traces his appreciation for artisanship to time spent in his father’s workshop and the forests of Bavaria where he grew up, values the crafts as a unique expression of culture and place and as essential to our humanity.

Marie de la Roussière Artisan - ©Virginie Pérocheau “What is special for humans is that we have all the senses… and this is very connected to design and craftsmanship. If you enter a workshop you can smell the wood or feel the heat in a glass workshop. It’s very important to think about tactility, the surface and the reality. I design for humans.” – Sebastian Herkner


Artisans whose work is presented:

Sebastian Herkner
German designer Sebastian Herkner has made an indelible mark on the world of interior design since launching his own studio in 2006. Combining his unconditional love for traditional craftsmanship with a flair for colour, a curiosity for different cultures and a feel for new technologies, Herkner has designed furniture for some of the world’s most respected manufacturers, including ClassiCon, Rosenthal, Ames and Cappellini, as well as architectural projects and museum and exhibition designs. His work has garnered numerous awards, and he was named Designer of the Year 2019 by MAISON&OBJET. 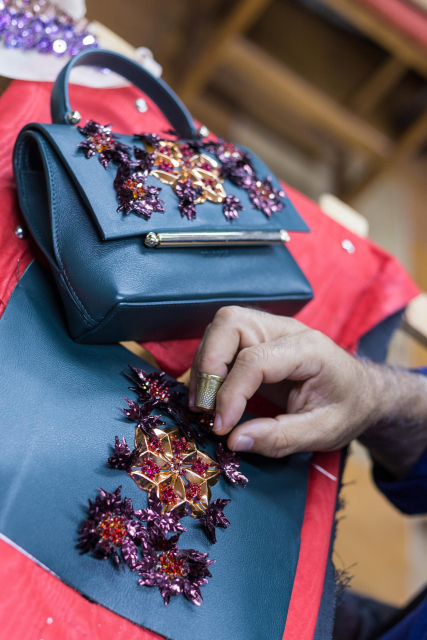 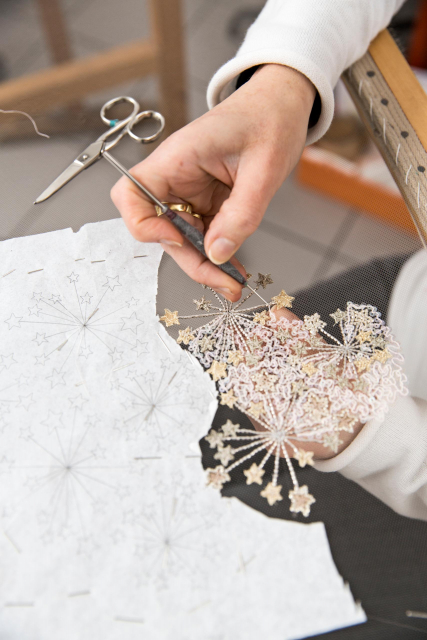 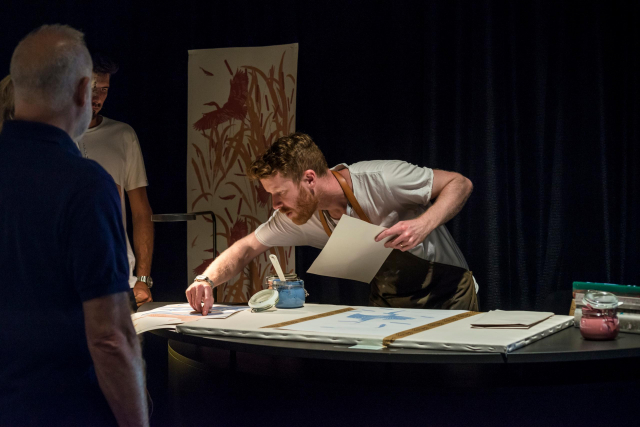 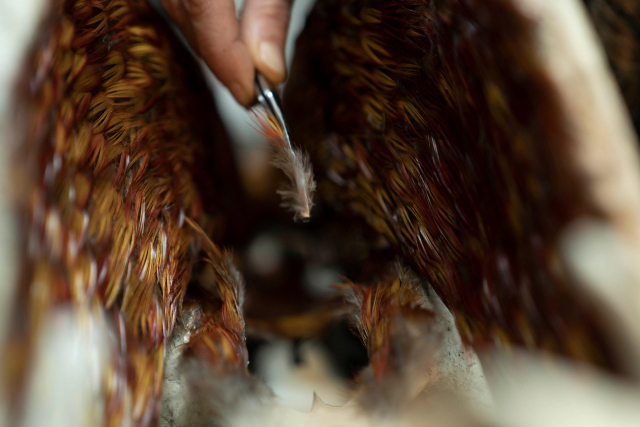 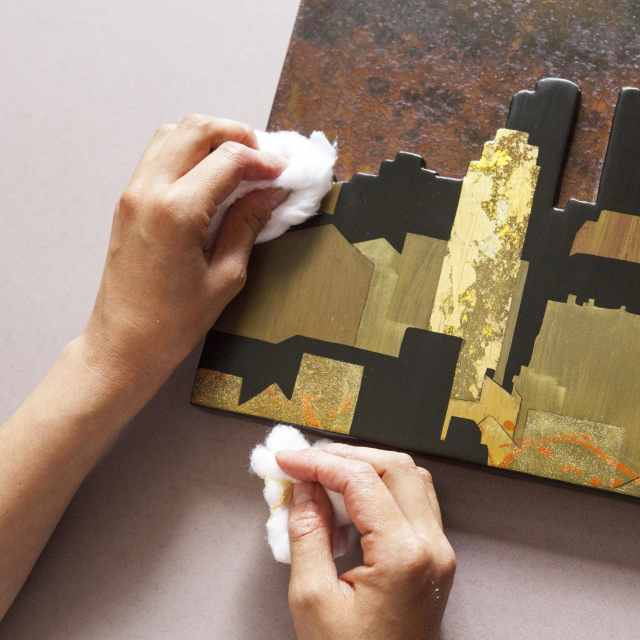 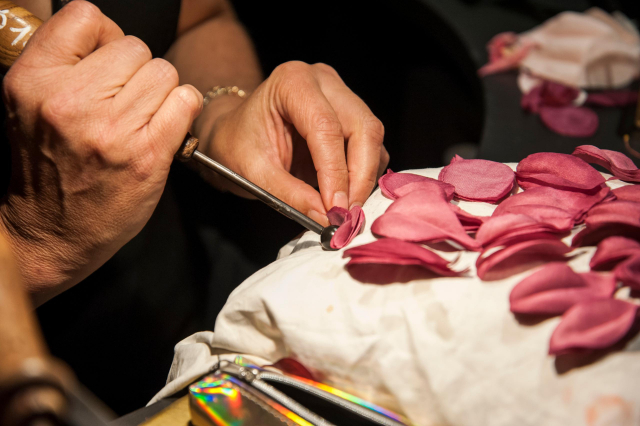 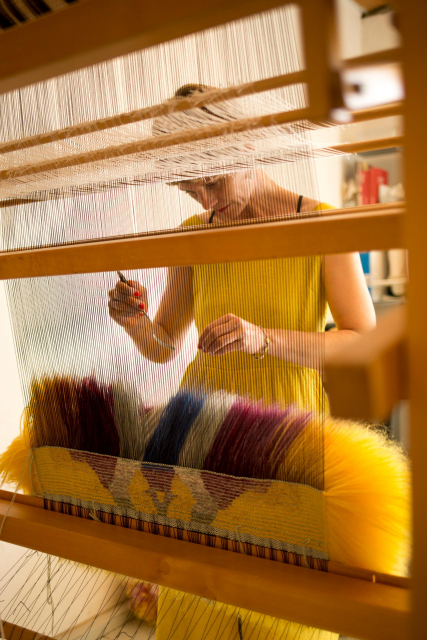 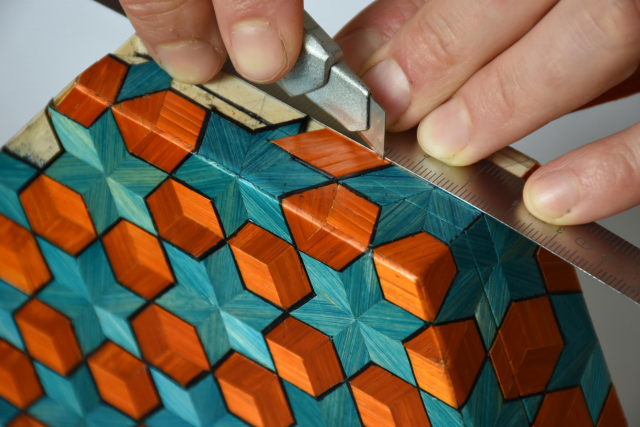 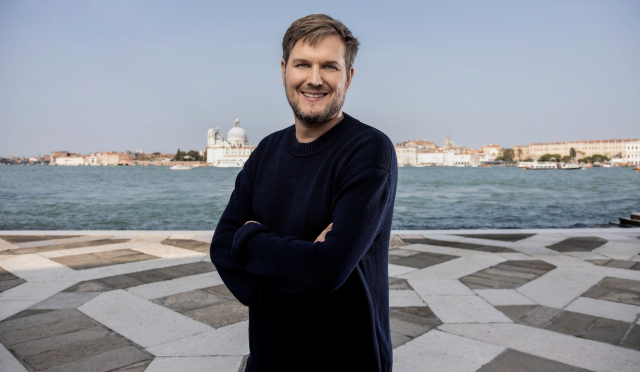