Dressing a diva: the art of crafting a legend of the silver screen

• The exhibition displays a selection of costumes, videos, images and documents from the archives of the Institute of Theatre and Opera of the Fondazione Giorgio Cini

• Some of the costumes, a copy of those worn by Lyda Borelli, recreated by Stefano Nicolao, Venice-based master costume-maker for stage and film, by appointment for the Institute of Theatre and Opera. Collectively, shed light on creating the allure of a diva

• The ground breaking theatre career of Lyda Borelli, wife of Vittorio Cini, is explored in light of her image as a modern woman of the belle époque

The Institute houses a collection of images and materials that illustrate the ground breaking career of Lyda Borelli. Known as a legendary actress of silent films, her image as a modern woman in the early 20th century was forged in part by the characters she played on stage and on film. But she was also one of the first female theatre company leaders in Italy.

Dressing a Diva displays a selection of Nicolao’s original costumes created by appointment for the Institute of Theatre and Opera to celebrate the early 20th century actress Lyda Borelli, wife of Vittorio Cini, who founded the Fondazione Giorgio Cini.

In addition to the beautiful costumes, the exhibition displays videos, images and archival material from the Foundation’s Institute of Theatre and Opera, revealing the fine craftsmanship behind creating the allure of a diva. Based in the heart of Venice, Master tailor Stefano Nicolao has been making period costumes for theatre, opera, ballet, film and television productions all over the world for more than four decades.

“The art and charm of Lyda Borelli left a permanent impression on the theatre scene and style of the early 20th century.” – Curator and Professor of theatre studies Maria Ida Biggi (Director of the Institute of Theatre and Opera)

Dressing a Diva is set in Eleonora Duse’s room at Fondazione Giorgio Cini. It is one of 17 exhibitions that comprise Homo Faber, organised by the Michelangelo Foundation.

Institute of Theatre and Opera is part of the Fondazione Giorgio Cini, an institution based on the island of San Giorgio Maggiore in Venice. Its undertaking is to research the history of performing arts, such as actors, opera, dance, stage design, theatrical and musical iconography. Under the direction of Maria Ida Biggi, the Institute strives to preserve and promote its invaluable archive collections.

Stefano Nicolao is a master tailor and costume maker who founded his own atelier in 1980 in Venice. For decades, Nicolao’s extraordinary costumes have appeared on stage at Venice’s great theatres, La Fenice, Veneto Teatro Stabile and Verona's Arena, as well as in film and television productions around the world. They are collected by such institutions as the Costume Institute at the Metropolitan Museum of Art in New York. He has been named a Masters of Arts and Crafts (Maestro d'Arte e Mestiere or MAM in Italian), an award given to "living national treasures" of Italian savoir- faire. 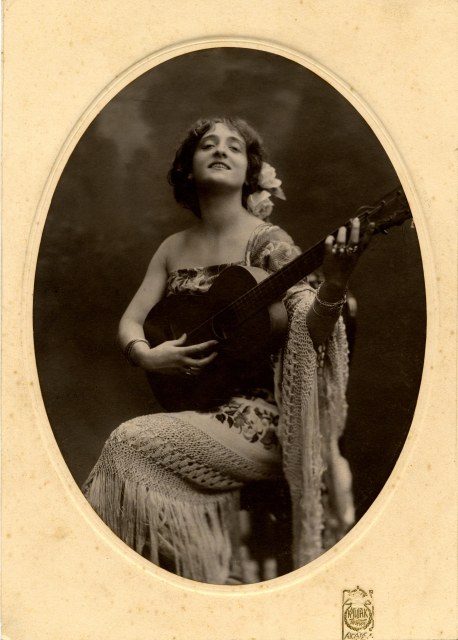 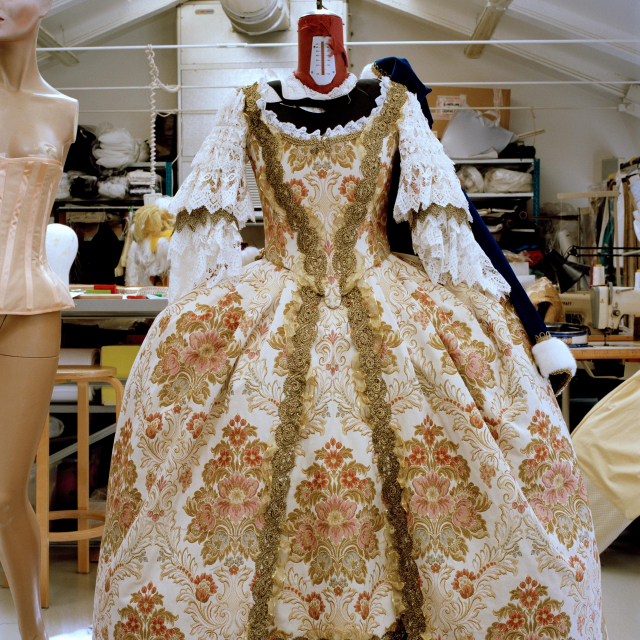